A couple of years ago I wrote a post entitled “Social Networks 2020: Disenchantment and Evolution” in which I shared my concerns about the status of the social media born during the Web2 stage from the perspective of my experience as an individual user: the automation of discourse, intrusive advertising, a scarcity of valuable content, privacy concerns, too much egocentrism, laxity towards anonymity, arbitrary algorithms, hate speech, fake news, social and political manipulation, etc.

The fact is that even then I felt that the essence that had drawn me, enthusiastically, to delve into and participate in these forum 15 years ago (socialization, participation, conversation, knowledge acquisition, global access, horizontal relationships between peers, respect and recognition, collective construction and intelligence, etc.) was fading away.

I think that there are two sectors in which, despite all of the above, the social networks we all know have not only maintained but increased their value: technology and health.

I have now realized that, generally speaking, the Web2 era is all but over, and that these networks are hardly going to be able to sustain it, simply due to the very nature of their technological format: they are centralized companies. At the heart of the matter is this: we individual users have sold out to a handful of technology companies by handing over all our data in exchange for the “free” use of their platforms, which is not free at all, of course, and these companies have made fortunes trading with the information we have been generating and sharing.

We were the generators of the network effect…but we have not received any compensation for our content, data, attention, contacts and interactions, or for sustaining the value and benefits that these platforms have generated during all this time. It seems unfair, doesn’t it?

Not to mention that some of them have been exposed to alarming security breaches that have compromised our privacy. 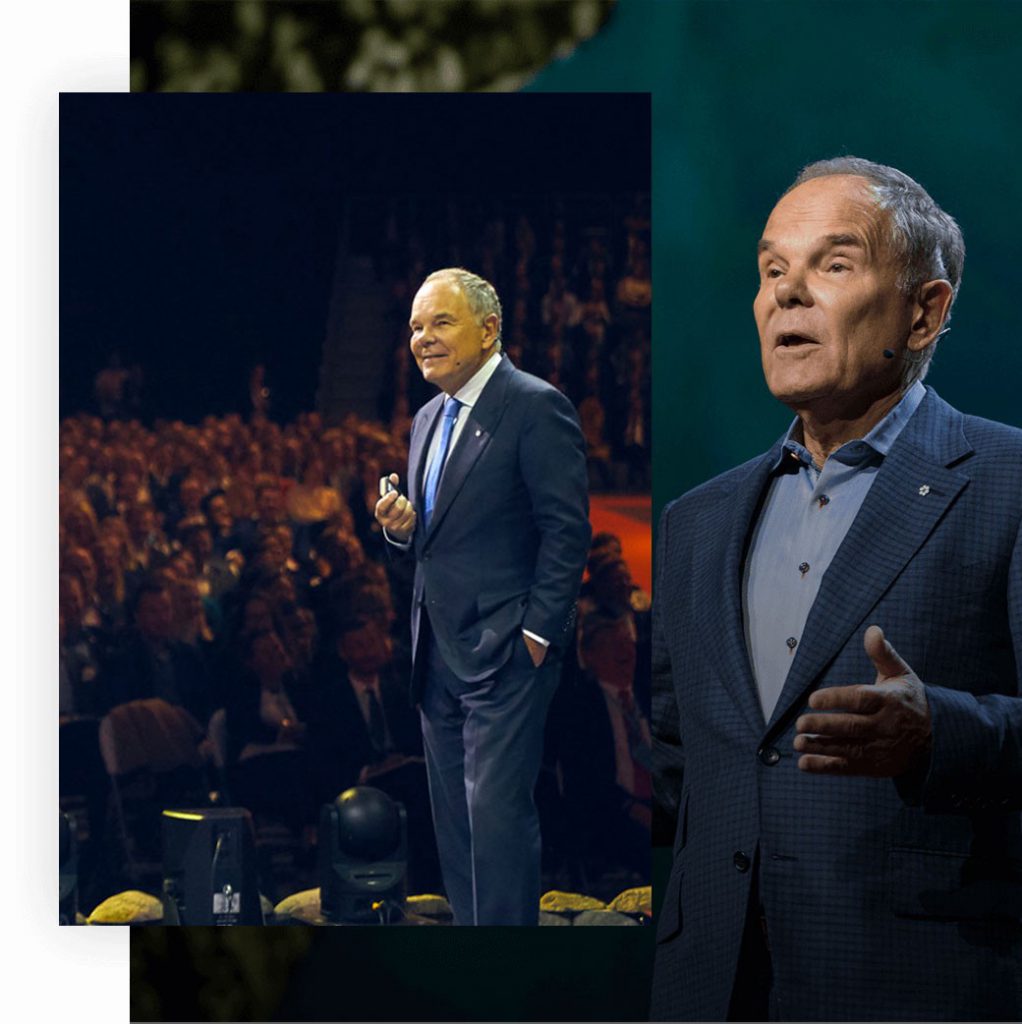 We have all been creating a “virtual self” through our activity on social media and other technological platforms; one that may know – or knows – more about you… than even you do. The problem is that your virtual self does not belong to you.

Now, however, a fascinating time of change is underway that I encourage you to be part of. It is true that it is still in its infancy, but I sincerely believe that it is the solution to most of Web2’s problems, and not only in terms of social media, but also in terms of services that until now had been purely centralized, such as Web browsers, operating systems, e-commerce, Cloud storage, aggregated service platforms in areas such as hosting and mobility, instant messaging systems, audio and video streaming for entertainment … and, of course, the traditional financial system.

Going forward, we will even be able to be part of the new Decentralized Autonomous Organizations (DAOs), participating in their governance and also being beneficiaries of their results and achievements.

I love this video in which the renowned Internet entrepreneur and investor Chris Dixon talks about Web3 in an interview with the D3Network, explaining in a very instructive way how we got here and what its features and benefits are for users. Don’t miss it!

It is true that there is talk about whether we are looking at another tech bubble, but I think we are just witnessing the same skepticism, ignorance and fear that we did in 2007/2008 about Web2 platforms and the emerging digital economy. I am convinced that we are on the verge of the real revolution, that this one is going to shake the foundations of what has been established to date, and that it will be for the better, especially because what underlies it is the true integration of technology with the individual as a consequence of inevitable digital Darwinism.

In the next blog post, and continuing with the Web3 theme, I will share with you some of the first decentralized social networking initiatives that are already underway, as well as their potential and benefits for individuals, companies and brands. On these networks we will be the ones rewarded for the time we spend and for the content and data we share on them.

I have been experimenting and learning with them for a few months now. I will also reflect on whether the current social networks can evolve and embrace this principle of truly and finally putting their users at the center.

In the meantime, again, if you’d like to chat and discuss this topic in more depth, let me know and we can organize an online meeting to do so.