Since the birth of social networks, the world of Science has participated in the possibilities offered by these digital tools.

No doubt, Social Media has changed the way people and brands communicate with each other, and this has not left aside the way of communicating and interacting on science issues. Thus, Social also affects how we understand Science and how scientific advances should be transmitted.

Use of social networks in Science

People are interested in Science, or so they say the latest surveys on the Social Perception of Science and Technology made every year by the Spanish Foundation for Science and Technology (FECYT) [1]. This report reflects that, in Spain, more than 16% of respondents indicate that Science is one of the most interesting topics, and use the internet to learn about this subject in more than 63%, and, within the internet, its main source of information are social networks.

On the other hand, the penetration of the internet and the democratization of its use are increasing. For example, it is estimated that in Europe the penetration of the Internet, expressed as Internet users in reference to the total population regardless of age, is 93% approximately, and, in the United States 95% [2]. More of the half of people actively uses social networks.

It is an opportunity that Science should not miss. Scientific communication also involves the use of social networks. 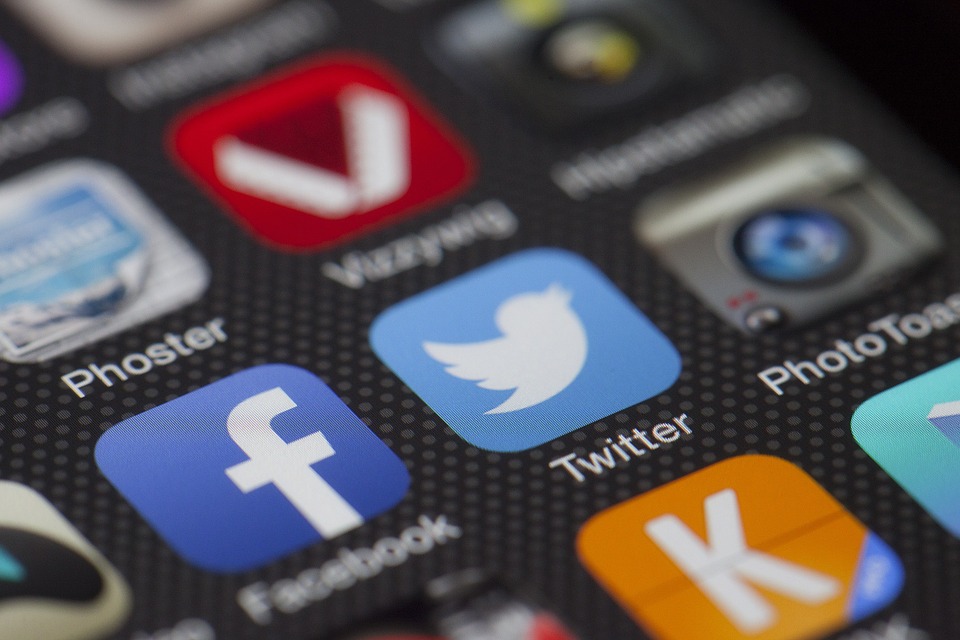 It is no longer just a matter of communicating Science among scientists, nor of exclusively using measurements of the traditional citations index obtained by a particular scientific article. Now it goes further: the population wants to know more about Science, it is our duty as scientists to share it and bring it closer to an audience that is becoming more and more eager for it.

Thus, scientific communication must also incorporate the informative part through social networks and squeeze all its possibilities.

Social networks allow the connection between users, whether or not in the same field, expanding contact networks, and being an ideal networking tool, where communication is established without intermediaries, between people, or between people and brands, in a democratic way of relation between equals and without barriers to allow the flow and exchange of information, also in scientific subjects.

A space of such characteristics is a breeding ground for the birth of experiences of co-creation between people, based on the principle of collaboration, where the magic happens through conversations and the immediacy with which information is transmitted, facilitating socialization and interconnection.

Taking advantage of these opportunities that Social Media provides to disseminate content related to Science, bringing complex issues to the general population, is not only an art, but a privilege and a duty for scientists today. It is necessary to know what are the concerns of the people that surround us, how they understand science and what doubts we must answer. It is not only doing or knowing about Science, but also being able to share with those around us what is really exciting that can be.

There are many platforms through which to disseminate Science, many forms and styles, you just have to take a walk through the myriad of accounts and profiles related to this topic on Twitter, Facebook, LinkedIn or Instagram. In addition, the world of Social Media is constantly changing and is becoming faster. Proof of this is the incorporation of the format of stories in more and more platforms, the content of fast consumption and ephemeral life, of less than 24 hours, which each time is gaining more weight [3]. If its consumption increases exponentially, why not take advantage of it too?

Science has no limits, neither in the Social Web.

[2] We are Social & Hootsuite. Digital 2019. Essential Insights into how people around the worlds use the Internet, Mobile Devices, Social Media and e-commerce.