On the occasion of the 50th anniversary of the first men to step on the Moon, at Ideagoras we created and carried out an Ideas Crowdsourcing Initiative  called #MyMoonshot, run entirely on Twitter and supported by a PR campaign in general and specialized digital media. In parallel, a newsletter was sent to a database of 3,100 top executives and companies.

We invited our community of followers – and non-followers – all around the world to share their impossible-no-more dreams by posting them on their Twitter accounts with the hashtag #MyMoonshot.  In a way, we encouraged the world to wake up and draw on the “Wisdom of Crowds” to meet up, if only ephemerally, sharing their Big Dreams in the Twittersphere.

This initiative proved a very successful one, surpassing all our expectations. Actually, I tell my team that this is, by far, the best social media initiative we have ever carried out over the agency’s 10 years of activity.

The idea was kindled and cooked up in our minds just four weeks before the 20th of July, 2019. We envisioned the opportunity and decided to go ahead, even as we realized that the foundation of the idea –the 50th Anniversary of the Apollo 11 Mission– might be embraced by any other brand or company… which, in fact, was the case:

The day before the launch of Ideagoras’s #MyMoonshot, we detected activity with this same hashtag generated by the Twitter account of @NBCNews (followed by 6.7 million people). Going over their idea, we discovered that, though its essence was based on the same historical milestone, their way of obtaining Moonshot testimonials was nothing like ours. See the @NBCNews link posted in their tweets with the hashtag mentioned.

Despite the above, we decided to keep moving forward with our idea as it was thought and planned from the very beginning.

The Ideagoras #MyMoonshot user experience was available at this dedicated landing page: 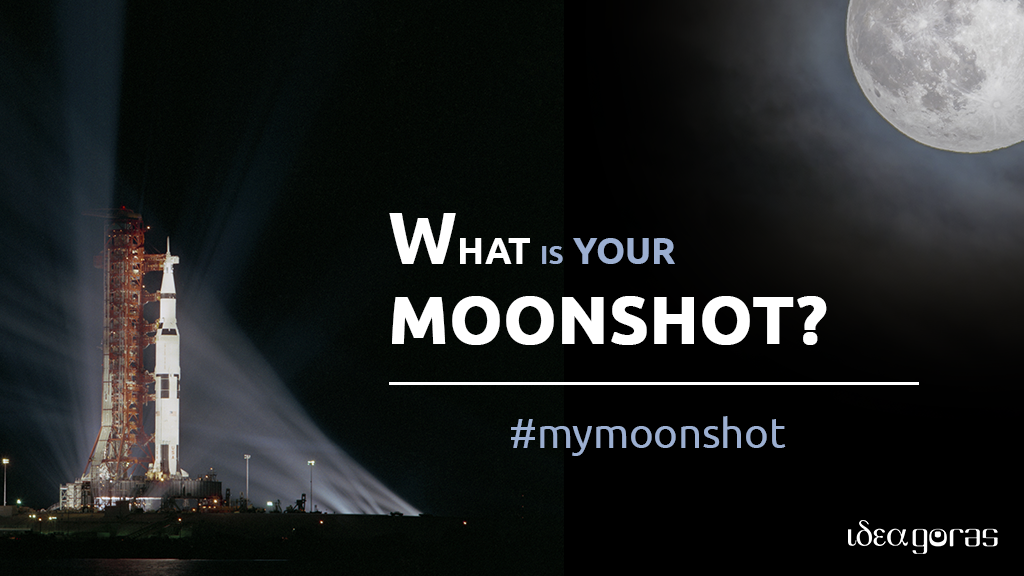 By clicking on the image above you are re-directed to the #MyMoonshot website, where you can find the initiative’s raison d’etre, surf micro sites like that on the mechanics of the action, get tips, watch videos explaining the philosophy behind it, and how to join the experience. Finally, by just scrolling down, you can literally go to the Ideagoras Moon to see how those tweets hashtagged with #MyMoonshot landed safe and sound on our Satellite. In this section you can read all those posts, rate them, see the ranking of all the tweets based on the scores given by members of the community… and share the love!

In order to enrich the #MyMoonshot experience and extend it to one of the main protagonists of the Apollo 11 50th Anniversary, our beloved seniors, we handed the conversation over to them, spotlighting their memories, dreams and legacies, with their own testimonials in their own words. Their stunning stories were told from the Moon itself. We are so grateful to the individuals living and working at the unique Los Llanos Vital geriatric residence, in Alpedrete, Madrid, for helping us to bring this touching part of the story to life.

Main Outcomes of the Initiative 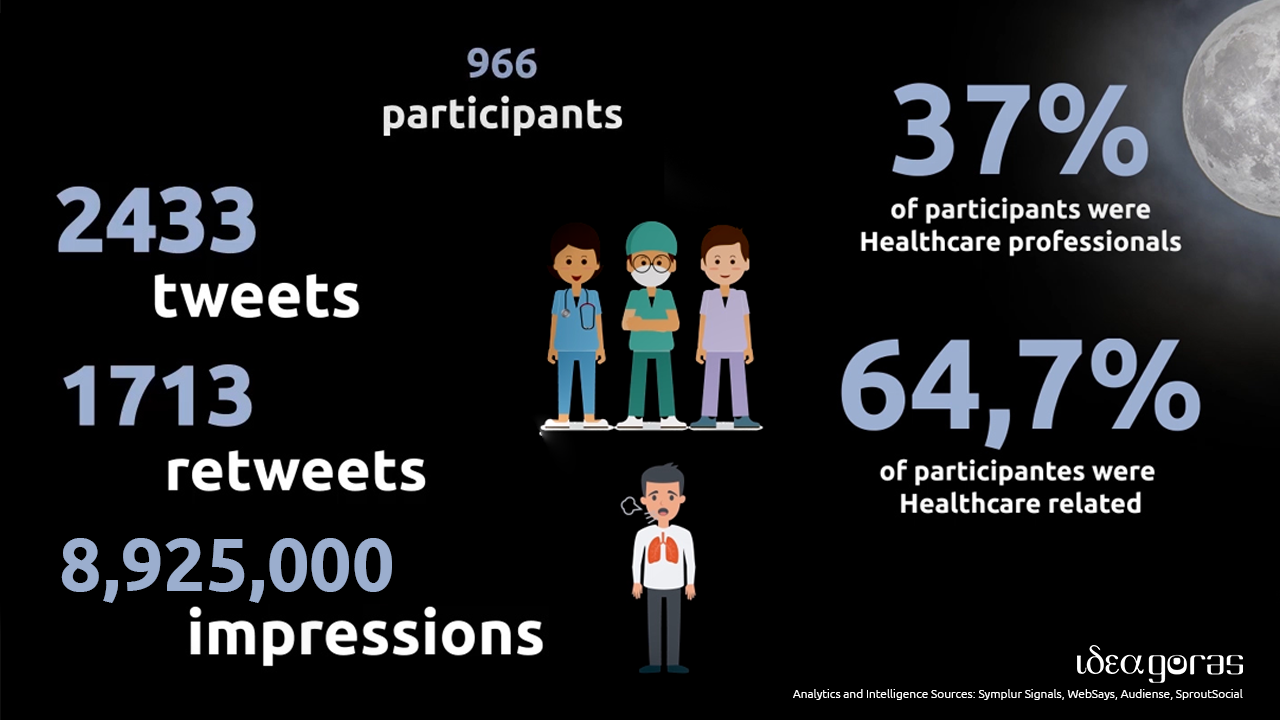 Twittersphere blasted with the hashtag #MyMoonshot from 12 to 31 July, 2019 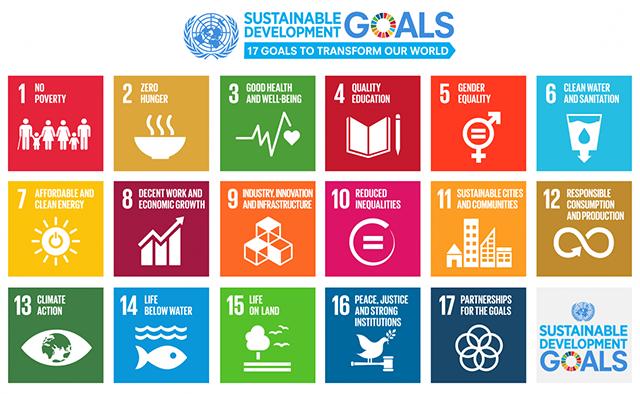 After the success of this initiative, thanks to the participation by the 966 tweeters all around the world who joined the activity, bringing it to life in a vibrant way, we decided to tell the story it in a piece of that we called “The #MyMoonshot Zeitgeist”

We also decided to document this amazing social media ideas crowdsourcing campaign by putting together all its facts, graphic, multimedia & visual assets, curiosities, some behind the scenes…and of course a summarize of the tweets posted by the crowd. We did this by preparing and putting online a Tumblr #MyMoonshot page, which we encourage you all to surf and go through:

Isabel Silva, @ IsabelSilva_7 posted the tweet garnering the highest rating by the Moonshotters community at the dedicated landing page.

Esther Gorjón, @jesterhanny posted the tweet with the best engagement figures credited by the community of Moonshotters, according to the Symplur Influencer Ranking by Mentions.

The Moonshots of Isabel Silva and Esther Gorjón will be articulated in separate keynotes delivered in the context of the Ideagoras Talks. Concrete dates are yet to be announced, so stay tuned. We will post a #SaveTheDate for both sessions, to be shared with the world in September and October 2019.

Kudos to Isabel and Esther!!

I don’t want to finish this post without publicly expressing my gratitude and acknowledgments to all those who have contributed, with stunning value, to this Social Media Ideas Crowdsourcing Story: