How 5G is going to Impact the Digital Economy?

Connectivity plays a major role in enhancing our lives and here’s the path opening to a radical change in our lives as well as the global digital economy.

The much awaited future of connectivity is no more a concept to be developed in future but one to be experienced in the present. The innovation in the field of connectivity brings to you the era of 5G that would reign the world in every possible way.

Whether it’s the automobile industry or the AI designing sphere, 5G would highly and effectively impact what is collectively regarded as the field of exponential technology. The primary reason of its ostentatious appearance being its speed which could almost be compared to the speed of lightening (if that doesn’t sound too flashy).

It promises a world of intelligence combined with speed to bring out the best of luxury and reality. While you would still be wondering over what it could do, you would probably own an autonomous vehicle with sensors that ease your navigation. And it definitely doesn’t restrict itself to that. You’ll be witnessing both virtual and augmented reality with no absolute interference.

EFFECT ON THE ECONOMY 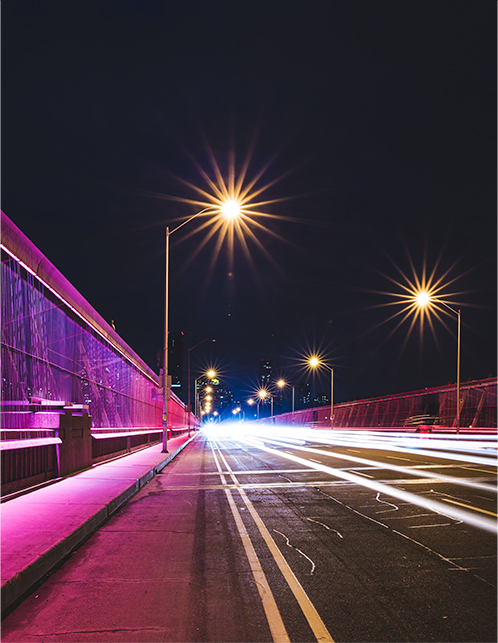 Driven by the focus to impact digital economy worldwide, estimations provide with stunning results. It also caters to the idea of bridging the digital divide. Data driven observations claim that it would enable about $12.3 trillion of global economic output and support about twenty-two million jobs by 2035.

The increased and effective use of 5G enabled smartphones and the influence in the global digital economy would definitely tend to a greater use of digital marketing.

So here’s a new world on the rise with 5G being its monarch. 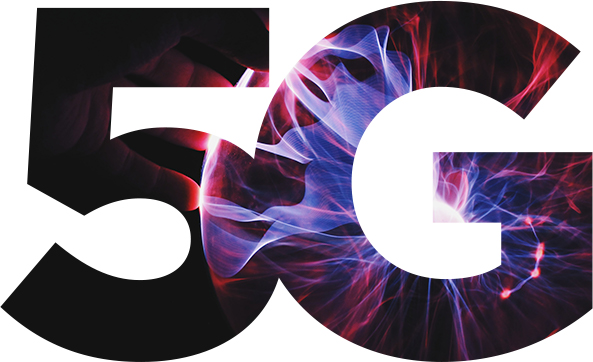