The future is in our hands… or not

Spoiler alert! If you currently dedicating your spare time to watch the tv series ‘Black Mirror’, or you have it included in your list of ‘pending series to see’ and you are quite delicate with spoilers, I advise you not to continue reading this article.

Cars that fly and travel through cities like flying saucers, silver suits or robots that do the groceries. That’s how series and movies have been telling us how the future will be, a completely fictitious and optimistic vision of how technological changes could improve our daily lives.

However, years went by and we have seen, (in case someone had any doubts), that the future is not what bleaching ads said it would be, and that technology has evolved in such a way that it affects practically every aspect of our daily lives, but not as they had told us it would be. 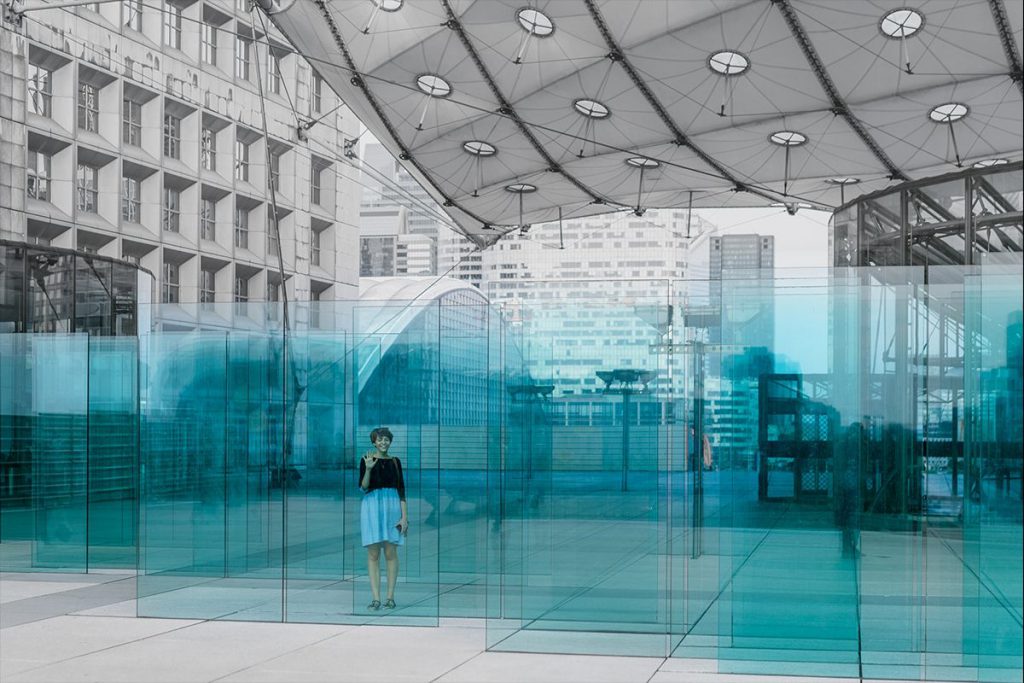 In a high percentage of cases, this technological evolution contributes exponentially to improve our quality of life, specially if we analyze the field of medicine. Here we can talk about nanotechnology applied to organ transplantation or the development of increasingly personalized assisted reproduction treatments, amongst many others. But … what happens when all that progress is not used for the ‘common good’?
What could happen when all that progress falls into the wrong hands ?.

Under these premises, in 2011, ‘Black Mirror’ came to our tv screens. A tv series consisting of episodes that tell a fictional future in which technology has the leading role, without necessarily being the “good one.” Taken almost to the extreme and with a point of view that many of us would describe as paranoid, each episode describes the consequences that some tech advances used for questionable purposes could have, put in risk humanity.

Although, as we have said, many of these stories are taken to the extreme, in other cases, we can find certain similarities with the most recent news. In this article from ‘The Wall Street Journal’, we can see that Chinese police has a camera with facial recognition to identify criminals or suspects. After reading it, the following question arises: in the case of a country like China: can we be sure that those treated as “criminals” really are delinquents? Surely many of you who are reading this article know what episode I am referring to: ‘Men Against Fire’ tells the story of soldiers who protect a community of supposed mutants. But … sure that these beings are real or are part of a distorted reality by those who supposedly watch over the ‘common good’? To me, honestly, it freaks me out a little. 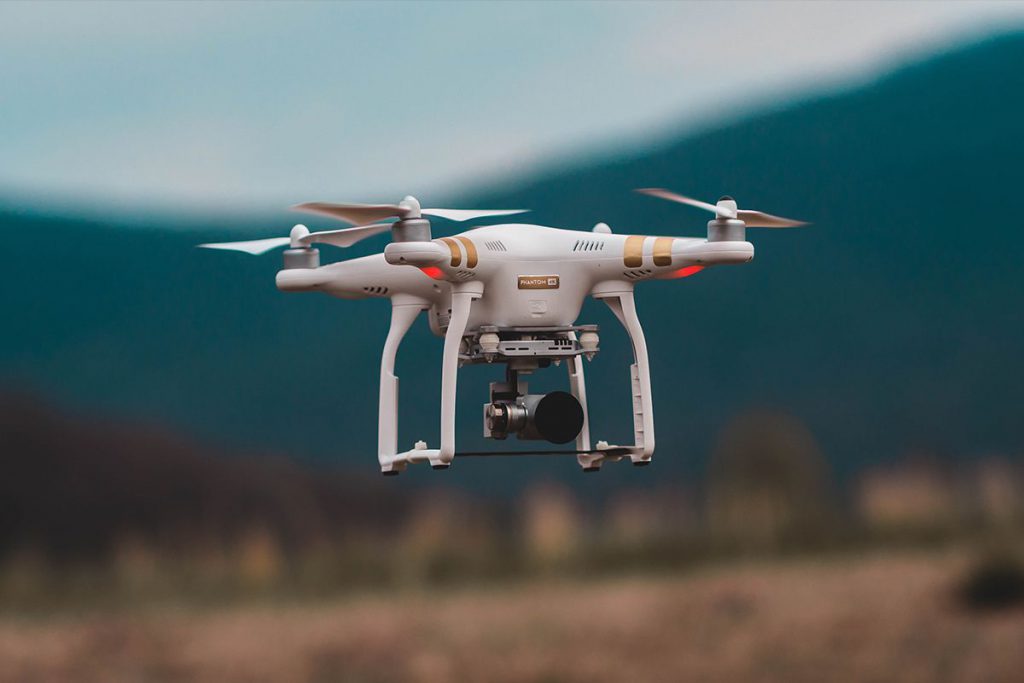 Following this, what can we say about the “killer drones“, the latest trend on weapons? These are tiny drones that harbor an explosive charge inside them, capable of piloting themselves, and that can attack those who are directed, turning them into a true lethal weapon. Now, what could a swarm do with thousands of these robots? Yes, exactly, I am speaking about the episode ‘Hated in the Nation’, or how the sum of a misused artificial intelligence, a disturbed mind and a hashtag (yes, you are reading right, a hashtag), result into devastating consequences.

‘Metalhead’ is an episode of the fourth season in which humanity has been practically destroyed and several survivors are continuously running away from some dangerous metal dogs, who were originators of the destruction of the world as we know it. I leave here a small piece of the episode (fiction) and another of the well-known ‘SpotMini’, by Boston Dynamics, a technological invention that is driving the Internet crazy.

Shall we play “find the 7 differences?.

With all this, I do not want to create a conspiracy theory. I do not believe that machines are going to dominate humans, unless we let them. Technological evolution can be awesome and potentially beneficial for society, for health and for economic wealth, if it is used, as I say, for positive or, at least, legal purposes. With this blog post, I encourage you give it a thought and leave these questions in the air. In whose hands can we leave the management of these tech advances? Where is the limit? To what extent are we willing to sacrifice our privacy and our anonymity in favor of a supposed common good?
Let us know your thoughts.