My experience with Oculus VR

Seems that Facebook wants to speed up the massive adoption of the Virtual Reality experience.

Back in May 2017, Oculus Rift was available to be purchased at the official shop by a price around 800 €, including the headset, the two sensors and the two touch controllers. At that point in time, Facebook announced the convergence of Virtual Reality and its Social Media platform with the VR app Facebook Spaces. I thought it was worth doing the investment to, among other things, live the intersection of both worlds.

But the investment of the device had to go further, since none on the Mac or PC computers at the office could support Oculus Rift. The technical requirements led to acquire a very powerful PC (forget about Apple as an alternative). We purchased one device similar to the ones the professional gamers use with enough video and graphic card capability. The price of this computer was close to 1.800 €. So, the total investment to bring the VR experience to the agency was 2.600 €. 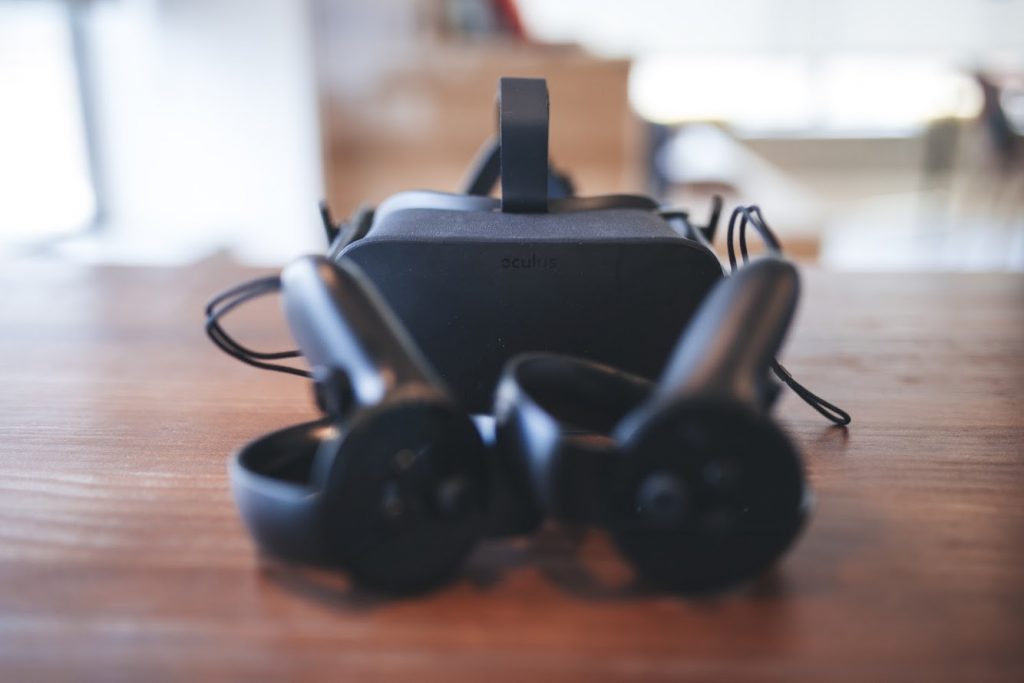 Needless to say that the expenditure for all the mentioned items was worth doing ????. The Oculus Rift experience is amazing in all counts.

But, as far as I remember, only three months later Facebook announced the drop of the Oculus Rift prices pack by…a 50%! This was a good new for the users, since made it more affordable and helped to pave the way to the massive adoption of this technology. Not sure if was a good new for we, the too much early adopters. Anyway, we assumed the risk/opportunity and there is nothing to regret about it. We have been – and we are – enjoying the VR world and, what is more important, learning the experience of surfing within it. This has led to new disruptive ideas and the evolution of our professional mindset and value for the brands we work with having into consideration this exponential technology. 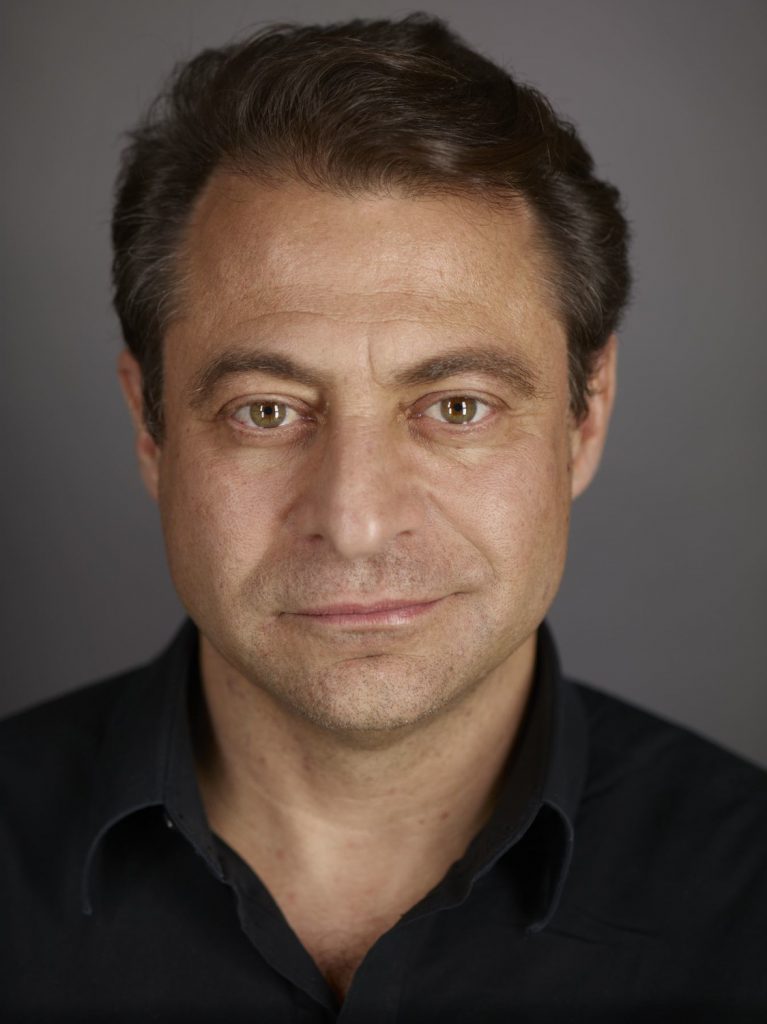 According to the co-founder of the Singularity University, the Greek American engineer, physician, entrepreneur and futurist Peter Diamandis:

Imagine a Virtual Reality experience where when you go into this virtual reality world everything looks like its real and you can navigate around it and begin to do extraordinary things in this High Fidelity world.

By 2026 VR will become ubiquitous. Parents will complain that their kids are constantly off in another universe. Travel will start to decline as VR gets good enough to experience many of the sensations of a place without the hassle of travel.

As I said before, nothing to regret about the extra money paid ???? As a New York Times article dated in 2010 heads: Applause, Please, for Early Adopters. At this same article Dan Ariely states that when it comes to early adopters behavior “It’s not about the cost-benefit analysis,”. And rarely is it a successful calculation of higher productivity, though many a person has tried to justify purchases of expensive toys that way. It can be more about cementing one’s identity. Although people who want to be first with a product aren’t making a direct calculation — “I’d pay $100 for my ego” — they may derive value from showing off a new product or being perceived as being at technology’s forefront.

Let´s return to the beginning of this post. Attending live streaming the F8 conference the 1st of May, I learnt that from that day on, a new Facebook VR device called Oculus Go was available to all markets. It was a standalone one and at a very affordable price (219 or 269 €). There was no need of two sensors, no need to have it connected to any kind of computer, no wires and just one hand controller. The Oculus VR experience much cheaper and simple! 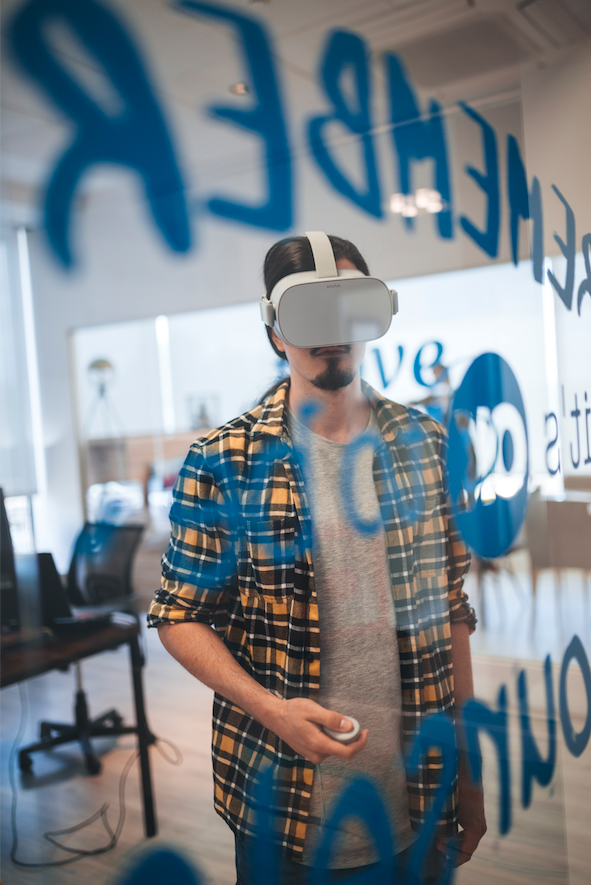 With that at a glance perception I decided to buy the 64 GB version. Went to my Oculus account and proceed to the purchase. The delivery was much quicker than when I bought Rift a year ago. And the set up was almost on real time: download at the Apple Store the app Oculus, clic on at the headset button, putting the battery into the hand controller, sync it with the app…and Go!

No need of any tutorial, since the whole experience is very intuitive. Don´t know if the term usability apply on this, but in just two weeks I´ve got more skills and expertise with Oculus Go than all my learnings in one year with Oculus Rift.

It is true that both devices offer amazing Virtual Reality immersive experiences and that it is not good to compare. The touch controllers of the Rift lets you enjoy to grab things as if your hands were virtually empowered: with them, you can move into the International Space Station, fight against wicked at the bar, playing tennis, meet the Obama´s at the White House, move around the World with Google Earth, hold pictures and videos at your Facebook personal page through Facebook Spaces, select and move the 360 backgrounds, take selfies, share it with your Facebook Friends, go online with your avatar broadcasting through Facebook Live, interact with the viewers, etc. It´s really, really amazing ⬇.

Think that, one the other hand, the Oculus Go is a bit less immersive. You loose the power of your “virtual hands”…but I can´t say that is less interactive:

Mmmmm…in conclusion, I love ???? the two devices. But as have inferred at this modest review, think that Oculus Go is easier to use and the experience is awesome. The price issue together with it´s better usability and, don´t want to forget it, the mobility of that lets you move the device wherever you want to take it is a great push for the democratization of VR through Facebook Oculus.

Prices will continue dropping regardless what VR manufacturer or app developer. It´s the demonetize previous stage the the total universal adoption.

Now is up to all us to think, create and figure out what are the best use of these experiences with our brands and clients, how to make it converge with social media and permission marketing. 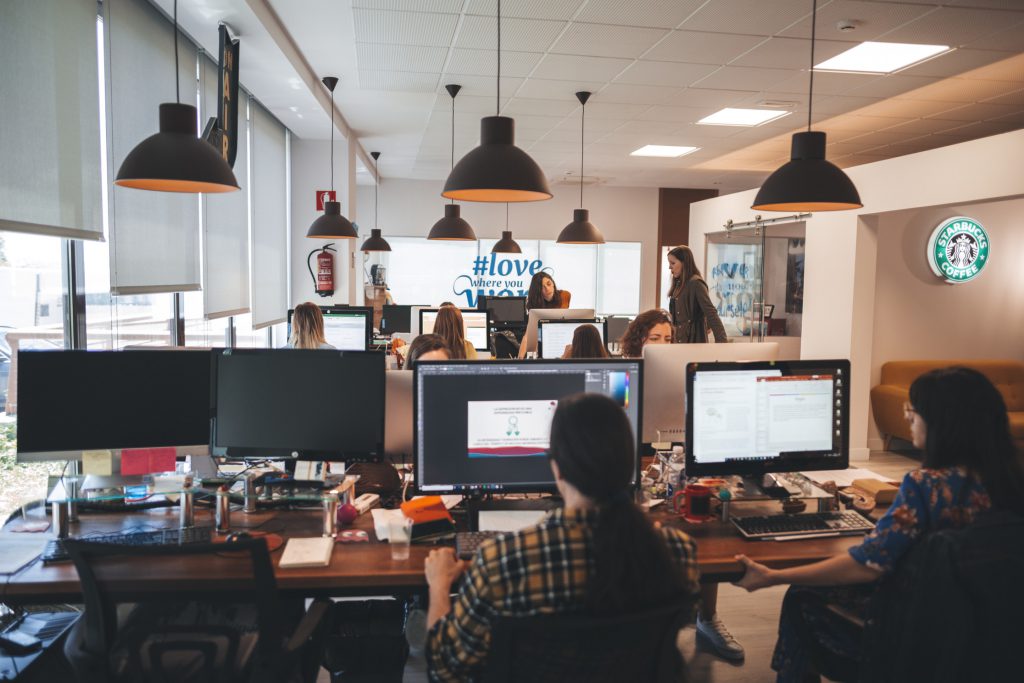 The future is amazing, accelerated and exponential. And we have in our hands and minds the chance to be part of it as creators of new categories of services. Keep on being change makers and dreamers!